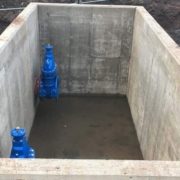 Sequence of construction leading to the completion and 7-day testing period of the Selector tank. 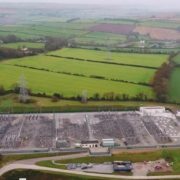 Successful completion of #Aghada 220kV Power Generating Station Reconfiguration.  This substation is considered, to be one of Ireland’s most important generation and transmission stations, due to the number generators connected to the station and the number and voltage of the circuits connected.

Works involved in the Reconfiguration of Aghada included 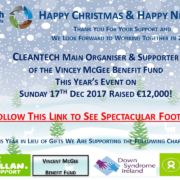 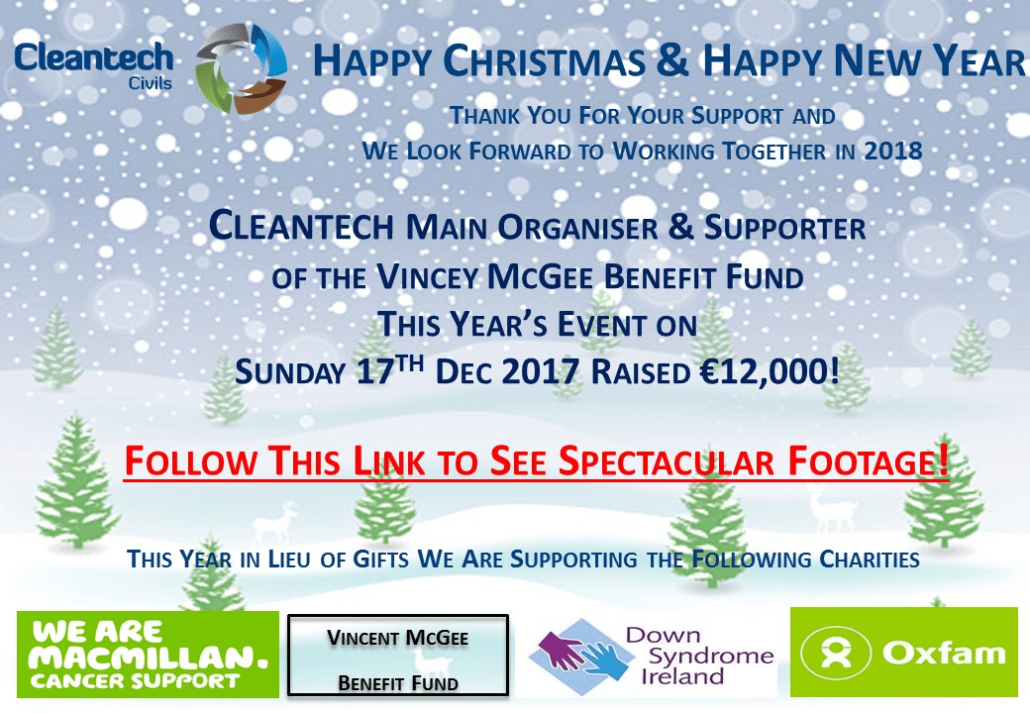 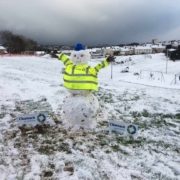 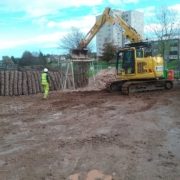 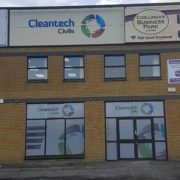 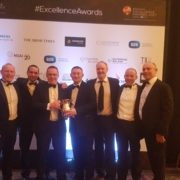 The Engineers Ireland Excellence Awards, held in association with ESB, are presented in recognition of the achievements of engineers that have demonstrated exceptional engineering skills.

The Excellence Awards ceremony took place on Friday 10 November at the InterContinental Dublin.

Shorted Listed in the category of Geoscience Ireland Award – Cleantech Civils project CSO Material Re-Use Strategy.  Our project demonstrates a desire to innovate and improve each and every project.

Congratulations, to all the Team for their innovation and excellent work on the project! 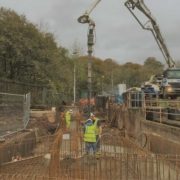 3 stages of the Inlet Works Construction at Neilston, this is the main section of the project. 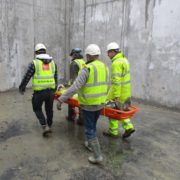 The scenario was that our concrete finisher Joe hurt his ankle while working inside the new reservoir.

The alarm was raised and the first aiders attended the scene.

It was a suspected sprain so an emergency rescue was carried out in order to get Joe safely out of the reservoir which is 6.0m deep.

We used our Davit arm & stretcher system as part of our emergency rescue plan.

The emergency drill was seamless. Everybody responded immediately and over all, it was a great success.

The operatives involved were members of Cleantech and our formwork subcontractor also.

Special thanks to everybody who got involved, especially Joe who played the casualty during the drill.